03.Importance and need :- ·         Due to their high antioxidant content, micro greens are considered a functional food,·         a food that promotes health or prevents disease.·         Consuming plant-based foods of all kinds has been linked to a reduced risk of many health conditions, such as obesity, diabetes, heart disease, and high blood pressure 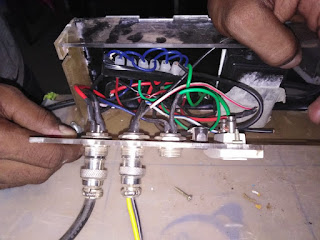 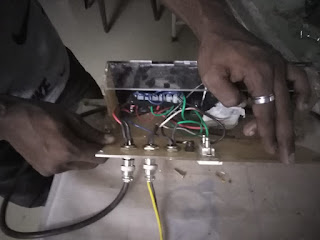 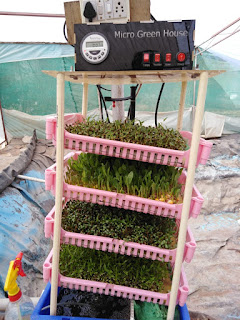