When I first followed the chicken, the chicken was very much inclined to handle it. It is very important to keep chickens in one place so I suggested to take this project.

The hope is that the night has passed that the chickens should be kept in the Khuradi. Their dogs, fox, e. There were living creatures from the animals. Falling poultry is easy to follow. Delicate cottage eggs can be given in one place.

Poultry farming has become easier now .Therefore, we can keep more chickens in a lower space and we can do better with them.

Objective: – It is now easier to make poultry complicated in the past.

Earlier, there were four or five men in need of poultry, but now 1 man can do all the work.

The area is not as bad as the chickens are in one place.

Panic eggs are reached at the same place. Do not get damaged by damaged eggs.

The first time I did the welding when I started the project, I learned it better now. I used co2 welding as Arc Welding thought that the net was burning on welding.              Starting Welding me welding very often but I do not need it anymore.

After assuming that the first maternal measure was going to go away, we took the help of Aba Sir Chu.

And we have learned how to fix the sizes. 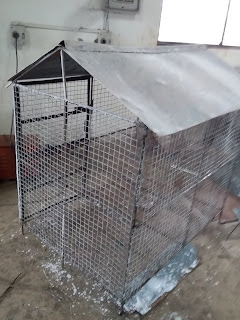 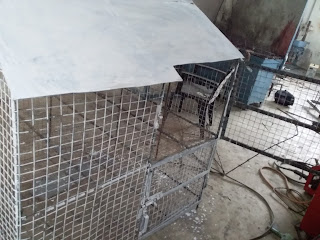 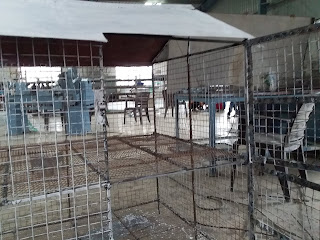 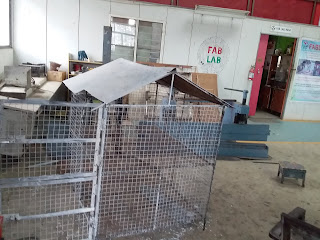