Material for the project 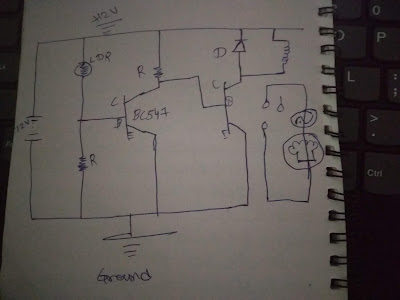 Start  to doing the project, I tried it on a breadboard because I wanted to see if it runs and it runs. Then it was taken on 0 PCB.  When I first tried it, it didn’t start. Because he had a relay, then when I went to Vipul Sir and Snehal Madam, I realized that the relay connection was wrong. He was done when he tried. 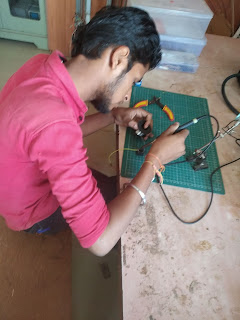 I learned a lot from this project and I was doing this project for the first time so I had a lot of problems too. But I also got to learn a lot from it. And those connections were easy too, but it took a while to understand, because there was also a shoulder welding and so on. And my project was also completed and it was run. So I was successful.

These are the items I used in this project and how much they cost.

In this project I got to learn a lot and learn new things. And Sir and Madam, I understand a lot. And they stayed mine so I could do my project better.

During the adolescence, many people start to experience frequent sexual desire